"I'm troubling since the late last year to stay healthy. That's still a fight," said the 36-year-old after the Grand Prix of Hungary in Budapest.

The Mercedes Pilot, which was second on Hungaroring behind the French Esteban Ocon (Alpine Renault) due to the disqualification of Sebastian Vettel (Heppenheim / Aston Martin), was missing at the press conference after the race due to a doctor's visit, but then expressed himself About life after his infection. "So far, I have not talked to anyone about it, but I believe that the effects are still noticeable. I remember the symptoms when I was ill. Since then, the training is different," says the Brite.

Who knows what it was today? Maybe the fluid intake, but I have never done such an experience. I already had something in Silverstone, but this time it was much worse.

Dizziness on the podium

At the award ceremony on Sunday he had "a real dizziness on the podium". Everything had been "a little blurred", Hamilton said, "Who knows what it was today? Maybe the fluid supply, but I have never done such an experience. I had something in Silverstone, but this time it was much worse " 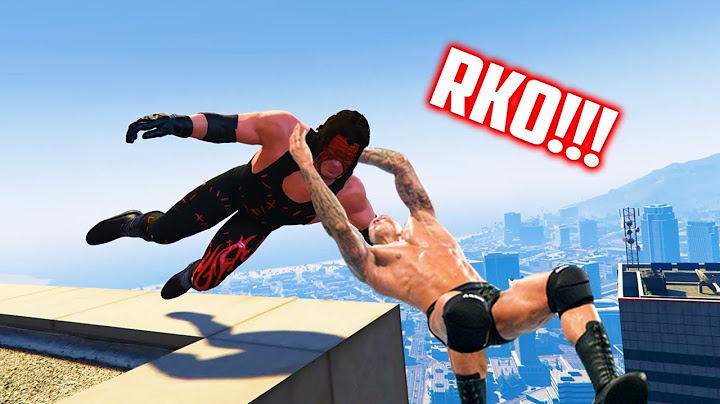 Hamilton had missed the Grand Prix of Bahrain in December after a positive coronate test. "The degree of fatigue is different, it's a challenge," says Hamilton.

Photo gallery: Hamilton's catching up to place 3 - Ocon wins in front of Vettel